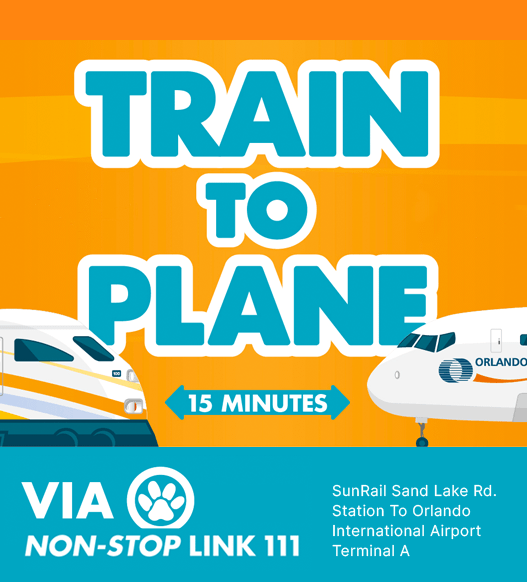 Facts at a Glance

| Corporate Info | Facts at a Glance

Orange, Seminole and Osceola counties; an area of approximately 2,500 square miles with a resident population of more than 1.8 million people. Small portions of Polk and Lake counties are served as well.

LYNX uses nearly 2.7 million gallons of Bio friendly fuel per year for our diesel buses. Our particle emissions are less than 15 ppi.

Compressed Natural Gas (CNG) is ued to fuel about 15% of its buses and has a private/public partnership with NoPetro to operate the largest CNG facility in the USA near its LYNX Operations Center facility.

LYNX is planning to use grant funding to purchase electric buses to operate on its LYMMO Orange and Lime lines in the near future.

LYNX is planning the purchase of battery powered electric buses to support the vision of our community to deploy environmentally friendly vehicles. The first delivery is expected in Spring 2020.

The GFOA of the United States and Canada awarded a Certificate of Achievement for Excellence in Financial Reporting to LYNX for its comprehensive financial report for the fiscal year ending Sept. 30, 2019. This is the 26th consecutive year the agency has won this award.

In 2017, Operator Melinda Demers won the FPTA Operator of the Year Award.

The LYNX Maintentance team was crowned the “Best of the Best” at the 2016 International Bus Roadeo Championship. The team also won in 2006 & 2010.

As part of a public-private partnership agreement between LYNX and Nopetro, the nation’s largest public-private compressed natural gas fueling facility opened in April 2016.

In May 2009, LYNX became the first transit agency in the nation to build, operate and blend its own Biodiesel fueling station.