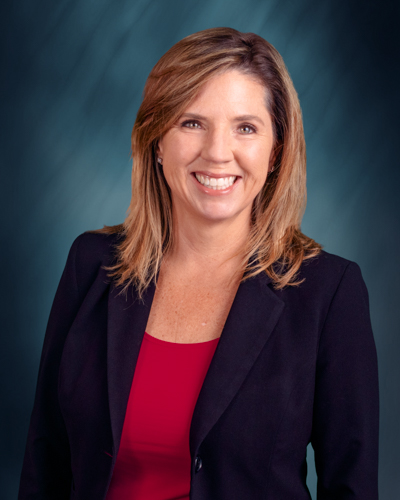 Tiffany Homler Hawkins is the interim chief executive officer and chief administrative officer at LYNX. She has worked with or for the agency for more than 20 years most recently overseeing the planning, marketing, grants and government affairs teams.  With more than 25 years in Central Florida, she also has held positions in the private sector and county government.  A favorite project of Hawkins during her time with LYNX was overseeing the construction of the iconic LYNX Central Station.

She has served as president of the WTS Central Florida Chapter, Habitat for Humanity of Greater Orlando and the Community Hope Center Board of Directors.  Hawkins has a bachelor’s degree in public administration and master’s degree in communications, both from the University of Central Florida.